Getting married this month 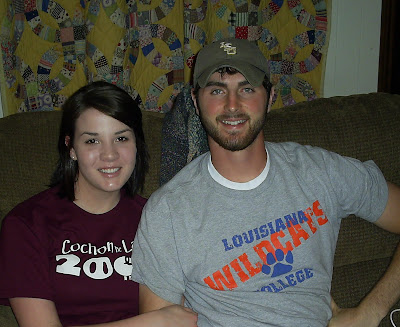 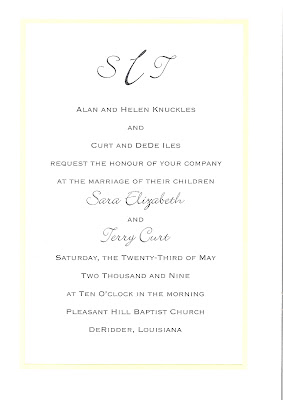 It’s hard to believe that Terry, our youngest son, is getting married in less than three weeks.
I fell in love with his wife-to-be, Sara Knuckles, long before he did.

I met Sara when she first moved to this area as a middle schooler. Being manager of a youth camp, I was always on the lookout for teenage summer staffers. I’d seen Sara in action and put her on my future staffer list.

I didn’t know that would put her together with my son Terry.

DeDe and I love her as a daughter (the same way we feel about Robin and Amanda.) We aren’t losing a son, but rather gaining a daughter.

But it’s still hard believing that the “T-Dawg” is getting married. (That’s the wrestling nickname Terry gave himself in the fourth grade. It is how he is known in the Iles house.)

This tall young man is the same boy that as a seven year old said, “When I grow up, I’m going to play for the Houston Astros or drive a Little Debbie’s truck.”

Pretty good goals if you ask me. 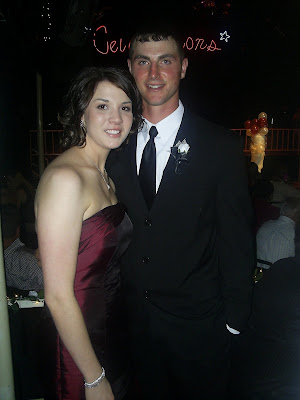 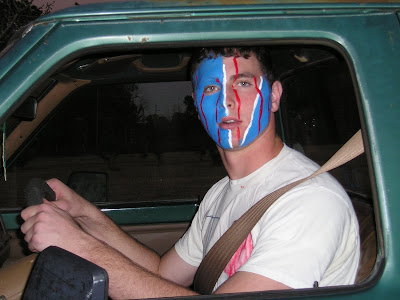